The aim of Law 107-13 is to regulate the rights and obligations of persons in their relation with the Public Administration, the principles that sustain those relations and the administrative procedural rules governing the administrative activity, as well as establishing measures for the administrative modernization, bureaucracy reduction, functioning of collegiate bodies, administrative sanction regime, and responsibility of the public entities and its servants. 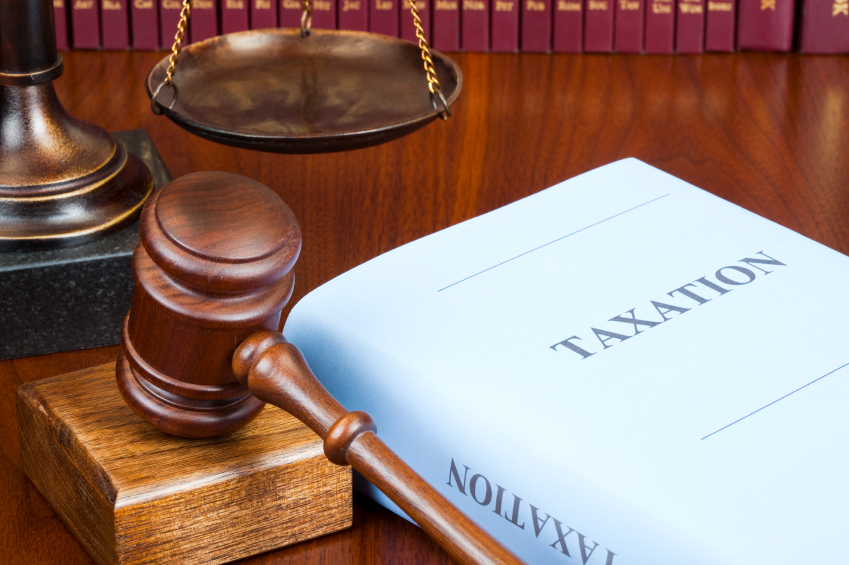 The provisions established by Law 107-13, are applicable to any Government body that constitutes the centralized public administration, autonomous bodies and the entities which make up the local administration. Including those which undertake activities of administrative nature in the Legislative and Judicial Branch.

Pursuant to Law 107-13, the concept of ‘persons’ which is referred in the legislation comprises natural and legal persons.

For Law purposes, ‘Administrative Acts’ are any unilateral declaration of will, judgment or knowledge carried out in the exercise of the administrative function by the Public Administration, or by any other public body or entity that produce direct, individual and immediate legal effects before third parties.

According to Law 107-13, any person in its relation with the public administration has the Right of a Good Administration, such right for its protection is complemented by a list of subjective rights expressed on Law 107-13. Among the rights mentioned by Law 107-13, can be found the following:

In the case of Administrative recourses, Law 107-13 has specified that the Acts subject to recourses could be directly appealed in an administrative way. Such acts are those that end up a procedure, prevent its continuation, provoke defenselessness, damage subjective rights or produce irreparable damages.

IV. Time Term for Recourses before the Administrative Courts

In order to assure the effectivity of a possible sentence to be issued by the Administrative Court, an interested party can request precautionary measures at any time in the administrative process. Such request will be separated from the principal process and will not judge the main grounds of the principal.

VI. Responsibility of the public entities and its servants

Law 107-13 has established that the fundamental right to the Good administration comprises the Right to compensation in cases of damages suffered in persons’ goods or rights as a result of an unlawful administrative action or omission.

The claims for compensation can be raised by any citizen, by the Public servants and by any other public entity, as long as there is a damage suffered as a consequence of an administrative action or omission. According to Law 107-13, the compensable damages are those of any kind, patrimonial, physical or moral, by emerging damages or lost profits as long as they are real and effective. The proof of damages corresponds to the claimant party.

The limitation period for claims regarding the responsibility of the public administration is two (2) years from the date of the administrative action which originates the damages.