Under the Law, the system is regulated by the legal figures of policy making, regulation, implementation, supervision and sanction enforcement, in accordance with its provisions.

Law 183-02 stipulates that its provisions regarding the monetary and financial system will be ruled solely by aspects of the DR Constitution and Law 183-02, including the regulations that the Monetary Board may issue for its development, and the rules, which hierarchically subordinated to the rules issued by the Monetary Board, are issued by the Central Bank and the Superintendence of Banks in the area of their jurisdiction.  In unforeseen cases, it will apply as supplementary provisions, those related to Administrative Law and the DR Civil Code. 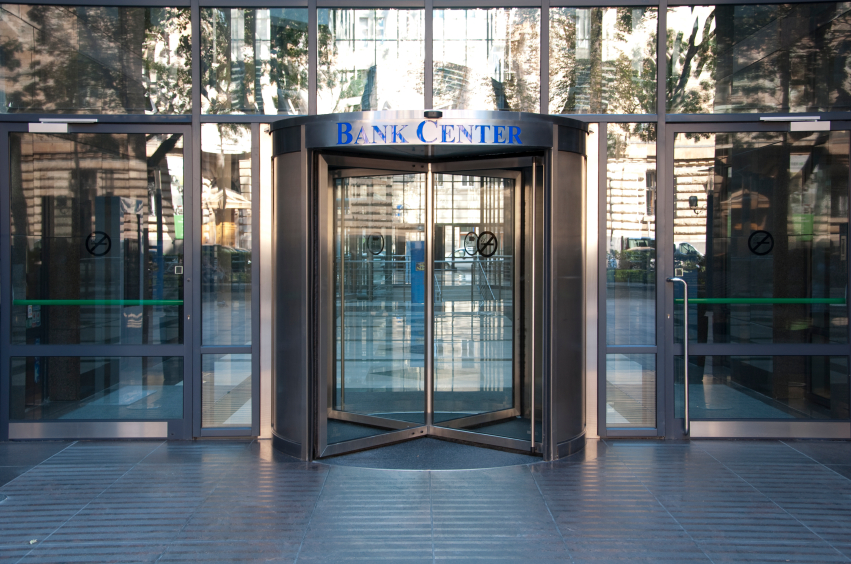 Law 183-02 only regulates the monetary and financial aspects, specifying in Article 1(D), that the Stock Markets are regulated by its sectorial Law and its own regulatory authority established. In this regard, the authorities on both sectors will undertake their tasks by coordinating their respective areas communicating and exchanging information necessary to carry out their functions.

II. The organization of the Monetary and Financial Bureau

III. The Monetary Board

The Monetary Board is the highest body of the Monetary and Financial Bureau. Its functions are:

Internally, the Monetary Board is formed by three ex officio members and six members appointed for a specific period of time. The members ex officio are those who represent key functions in the financial system of the DR, such member are: The Governor of the Central Bank, who as established by Law will be the President, the Minister of Finance and the Superintendent of Banks.

Pursuant to the Monetary and Financial Law 183-02, the six remaining members are appointed by the President of the DR and their period in office would be only for two years but renewable for the same period.

The Central Bank (CB) of the Dominican Republic is the only authorized issuer of bank notes in the country and it is granted autonomy by the Dominican Constitution. The CB is in charge of the implementation of the monetary, exchange and financial policies pursuant the guidelines stated by the Monetary Program approved by the Monetary Board.

It is in charge of the supervision and settlement of payment systems, also known as interbank market. Another function is the compilation and development of statistics relating to the balance of payment, the monetary and financial system, some aspects related to foreign investment and what otherwise may be necessary to enable it to comply with its role.

V. The Superintendence of Banks

Whilst the CB is the watchdog of the monetary aspects, the Superintendence of Banks (SB) is the supervisor of the legal financial aspects of the financial system of the DR and its participating entities.

The functions of the SB are: the supervision of financial brokerage agencies for the purpose of verifying compliance with the provisions of law, the applicable regulations, guidelines and notices; oversee the establishment of provisions to cover risk, demand compliance of legal and regulatory provisions from financial entities and impose sanctions.

On their functions, both the BC and the SB, are accountable to the Dominican Congress and to the Executive Branch.

VI. Entities under the supervision of the Central Bank and Superintendence of Banks

Pursuant provisions of Law 183-02, all entities and individuals are subject to the prior authorization of the Monetary and Financial Bureau, this means that any individual or legal person may not perform activities in the financial system without having prior permission from the authorities.

For Multi-Services Banks, Savings and Loans Banks and Credit Corporations requiring permission to operate, their request is subject of prior verifications from the Superintendent of Banks, who evaluates if applicant meets the requirements and submits a letter of no objection to the Monetary Board.