The film and movie industry in the Dominican Republic (DR) is regulated under the Promotion of the Film Industry Law 108-10 of 2010. Such legislation establishes the conditions under which this sector is regulated in the DR and promotes its development in the country by giving some tax incentives and among other benefits.

DR Film & Movie Industry Law 108-10 is addressed to any person that undertakes film activities within the DR belonging to the cinema and audio-visual creation, production, distribution, exhibition and Cinematographic and Audio-visual training and among other technical industries related to it. 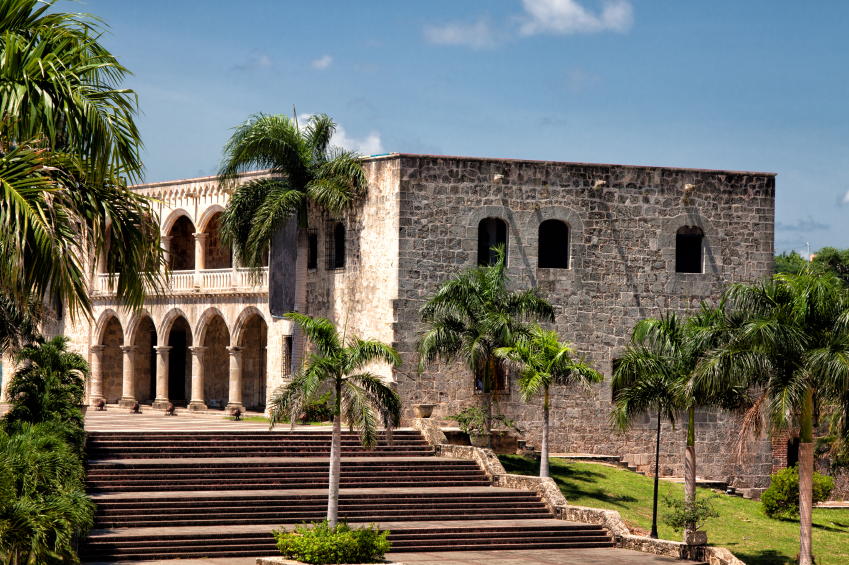 For the purpose of channeling the benefits and regulating the aspects contained in Law 108-10, the Inter Sectoral Council for the Promotion of the Film Industry (CIPAC) and the General Film Office (DGCINE) were established. Being the CIPAC hierarchically superior to the DGCINE, and the last the institution in charge of addressing the legal and technical aspects stipulated by the Film & Movie Industry legislation.

Law 108-10 creates the Dominican System of Cinema Information Registry (SIRECINE) under the umbrella of DGCINE.

The aims of SIRECINE are: A) Keeping records and information about the agents or participating sectors in the film industry activity in the DR; B) Keeping records on the commercialization of films works through different means or devices; C) Keeping a permanent record on the attendance levels at movie theatres.

According to Law 108-10, to qualify for the incentives, DR production agents must first be registered at SIRECINE.

According to Law 108-10, persons who administer, support, promote or develop cinema and other audio-visual works may benefit from tax incentives to cinema activity in the DR, whenever such works meet the following requirements: (1) that the work to be completed has a film permit; (2) be provided with a liability insurance policy that covers cases of damages and injuries caused to third parties; (3) be registered at SIRECINE, except for foreign films produced in the DR; (4) that 20% of the budget of the cinema or another audio-visual work being developed is spent in the DR or that the capital is not less than 20% of its budget; (5) to have a certain minimum participation of Dominicans.

Foreign films, series, TV miniseries, soap operas, documentaries and musical videos completely or partially produced in the DR, will benefit from all the incentives established by Law, after being qualified by DGCINE according to rules established under the Law and its regulations.

Based on Law, persons who invest in entities whose exclusive purpose is the production of Dominican cinema full-length works previously approved by DGCINE, shall have the right to deduct one hundred percent (100%) of the actual invested value from the Income Tax that it is subject to, during the fiscal period in which such investment is made.

In the case of reinvestments in the Dominican Film industry, for a period of 10 years (now 4 years left) the income of producers, exhibitors, and distributors of Dominican Full-length films in the national territory or abroad, that is capitalized or reserved to develop new productions or to be invested in the cinema sector, shall be exempt up to one hundred percent (100%) of the value of the income tax.

According to Law 108-10, natural or legal person who produce Dominican or foreign film works in DR territory, may benefit from a tax credit equivalent to 25% of all expenditures incurred in the DR. such credit may be used in contrast to the annual income tax declarations or transferred in favor of another natural or legal person for the same purposes.

There are other Tax exemptions applicable to persons domiciled in the DR, that render technical services to cinema productions approved by DGCINE and made in the Dominican territory, who for a period of 10 years (Now 4 years left) after the enactment of the law will be exempted from the income tax.  This includes the pre-production, production and post-production of film works previously approved by DGCINE which will be exempted from the VAT (ITBIS).

Temporary Import of goods and equipment. Having a filming permit issued by DGCINE, consumable and non-consumable goods and equipment required for filming may be temporally imported up to a period of six (6) months, extensible in accordance to the requirements, provided that all goods imported are exported at the end of the term.

A natural or legal persons interested in benefiting from the incentives of Law 108-10 shall apply for a filming permit at DGCINE for each cinema or audio-visual Work, to be issued free of charge for a period of two (2) years, renewable.

The supporting materials and copies of Dominican or foreign Full-length films that are exported or returned to the country, will not pay taxes, levies or duties.