The bankruptcy, restructuring and liquidation of corporate entities and individuals suffering economic distress in the Dominican Republic (DR) is regulated under the Corporate and Individual Restructuring and Liquidation Law 141-15.

The enactment of the Law modernizes the DR legal framework by adopting international practices concerning the matters of restructuring and liquidation of legal persons and individuals.

The aim of Law 141-15 is the establishment of the mechanisms and procedures destined for the protection of creditors in cases where their debtors cannot assume their economical responsibilities, providing that the individuals and businesses can continue their businesses through the procedure of restructuring or legal liquidation. In addition, Law 141-15 also provides the conditions for the cooperation and coordination of said processes with other jurisdictions. 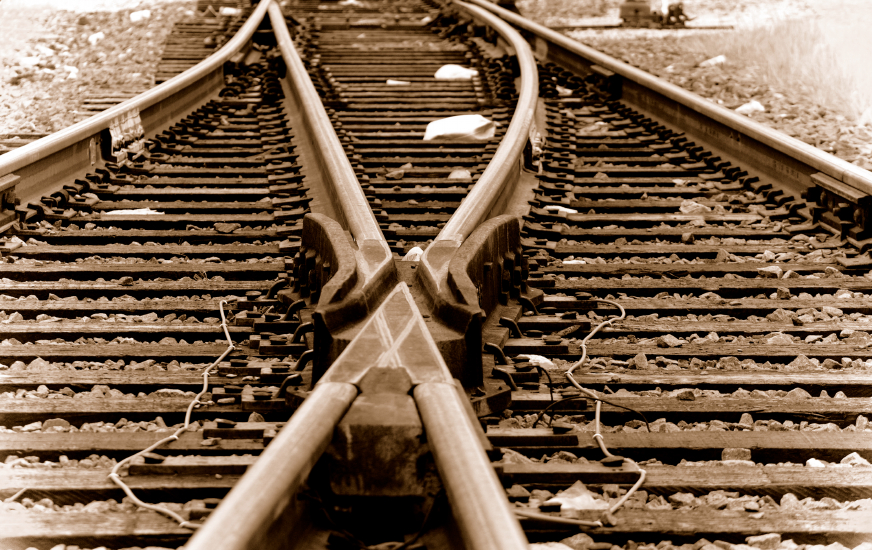 The Law 141-15 is addressed to any local or foreign individual and legal person that is domiciled or have a permanent presence in the DR, with the exception of the following:

According to Law 141-15, any step taken on the processes of restructuring and legal liquidation are statutorily conducted by the Courts created by Law 141-15, which will have the assistance and intervention, within the limits provided, of one of the following specialized officials: Verifier; Conciliator; Liquidator; Expert auxiliaries; Creditor Advisors; and, Employee Advisors.

Law 141-15 created the Jurisdiction of Restructuring and Legal Liquidation as the only specialized courts competent for the execution of the provisions established by it that may concern to any individuals and legal persons. Such judicial jurisdiction will have the same divisions and compositions as the common law courts have.

According to Law 141-15, the capacity for the request of restructuring will be afforded to any creditor who has the right over a debt of at least fifty (50) minimum wages from its debtor. The request of Restructuring should be made before the corresponding courts in written form and duly motived.

It is also established that the request for the process of restructuring could be made by any legitimate person or creditor based on other legally allowed and proven situations:

VI. The moratorium or suspension of actions against the debtor

The restructuring request accepted by Court produce the moratorium or suspension of the following actions:

The moratorium or suspension produced by virtue of Law 141-15 oblige third distrained persons to comply with them.

As exception established by the legislation, the moratorium or suspension does not apply to the following:

VII. The approval and homologation of the Plan of Restructuring

Once the Conciliator has drafted the proposal of the plan of restructuring it should submit the plan to creditors for approval. The Conciliator will require the decision of the majority of the creditors or the debtor, if applicable, as established by Law 141-15 in order to be valid. Then, after receiving the approval it should deposit it before the Court for homologation, where it will be at the disposition of the interested parties.

VIII. The execution of the Plan of Restructuring

Pursuant Law 141-15, when the competent Court had approved the plan of restructuring, the procedure of conciliation and negotiation concludes automatically. The Conciliator during the execution of the plan of restructuring should provide information to the Court every three (3) months regarding its compliance and the exercise of its functions.  On the same way the debtor should provide information monthly to the conciliator regarding its performance and the execution of the measures established by the plan.

IX. The simplified procedure of Restructuring

Law 141-15 established a simplified procedure of restructuring which is less restrictive that could be useful for creditor or debtors of small business or companies. Pursuant Law 141-15, the cases in which this procedure applies is on debts that do not surpass from ten million Dominican pesos (RD$ 10,000,000). On this case, the Verifier in its report should establish if this procedure could be applied.

It is under the competence of the Courts established by Law 141-15, the commencement of the process of Legal liquidation. Which could be initiated and requested by any of the following legitimate parties:

Law 141-15 establishes that if the Court decides to initiate the process of Legal Liquidation, it should appoint a Liquidator within three (3) days, after it has taken its decision. Once the Liquidator has assumed its functions, it is empowered to require the debtor to take any necessary actions for the conservation of the rights involved.

According to Law, the Liquidator has the power to execute in favour of the debtor company any type of binding contract, displacing the debtor as the administrator or head of the corporate governance of the business that this last possess.

It is also established that the Liquidator will be in charge of the preparation of a Plan of liquidation that will be drafted taking into account the pool of assets and the rights over the assets by employees and creditors of the debtor. The plan will be based on the right over the restitution of debts considering the order and classification of creditors as established by law and the dispositions of common law applicable.

According to Law 141-15, all the decision taken by the Courts and the officials appointed by them, are subject of legal recourses and appeals, respectively.

The Dominican legislation recognized the bankruptcy procedures already initiated or to be initiated in other jurisdictions, as a result, it has provided dispositions for the cooperation and recognition of foreign creditors.

The same disposition applicable to Dominican cases of bankruptcy will be applied to foreign procedures recognized in the Country by the Courts of Restructuring and Legal Liquidation. Once the requirements established by law are completed, the Courts in the term of fifteen (15) days should decide if accept or not a request for the recognition of a foreign procedure.

This AC Law Publication is provided for informational purposes only and not as legal advice. Any transaction related to any of the described aspects shall require advice and be specifically consulted with the firm in advance. Arthur & Castillo. © 2020. All rights reserved.

Find out about our Services and Contact Us at info@aclaw.com