The international immigration in Dominican Republic (DR), is governed under Immigration Law 285-04, enacted on August 15th of 2004 (hereinafter, the “Immigration Law”).

The aim of Immigration Law 285-04, is to organize and regulate migratory flows, in the country in relation to the entry, presence and exit, and the immigration, emigration and return of nationals.

Such migratory condition will be afforded to any foreign national after complying with the required qualifications for entry or remaining in the country.  After fulfilling the requirements, the competent authority will issue a legal document establishing the migration condition and migration category. 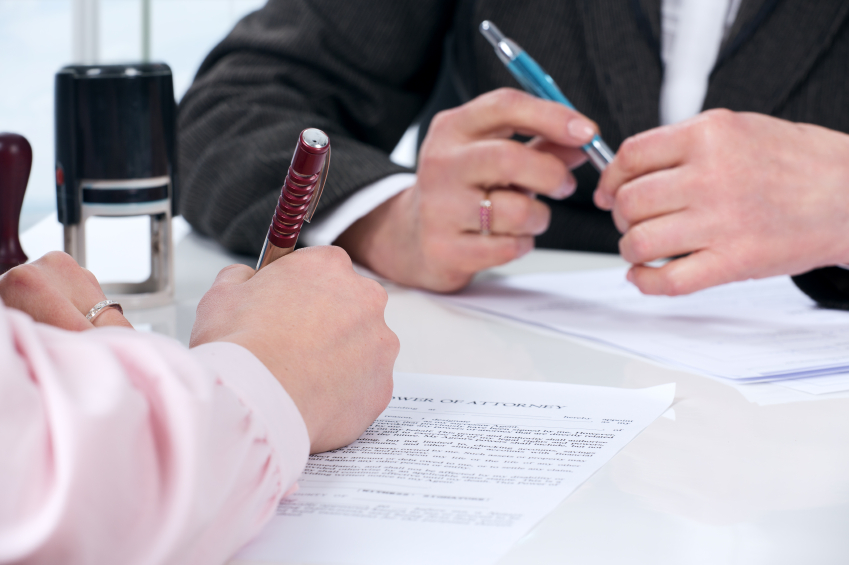 For Immigration Law 285-04 purposes, a visa is the permit granted by the competent officials from the MIREX or the consular services, issued on valid passports or travel documents recognized as such.

According to Law 285-04, a visa granted to a foreign national is not deemed to be unconditional entry to the country, therefore, it can be revoked by the Immigration authorities, if one of the causes of inadmissibility is found or by cause of deportation, established by Law.

According to Law, the MIREX will authorize its consular service and the Foreign Service offices to grant the following visas: Diplomatic, Official, Courtesy, Business, Dependency, Tourism, Resident visas, Student visas and any other category established by Law, in favor of foreign nationals that wish and qualify to enter to the DR.

Pursuant to Law, foreign nationals can be admitted to the DR as “Residents” and “Non-residents”, in accordance with the conditions and requirements established by Law and the regulation.

Under Law 285-04, a foreign national can be considered as Resident depending on the activities that the latter undertakes and its conditions, if at the time of its entry is intending to settle or remain in the Dominican territory.

The “Residents” category is divided in 2, which are: 1) Permanent Residents and 2) Temporary Residents.

A foreign national is considered to be a permanent resident when due to the activities it undertakes and/or its conditions, it enters to the country intending to settle and remain definitively. On the other hand, a temporary resident is when a foreign national intends to reside within the country for a short period of time until the conclusion of the activities that originated its entry.

Pursuant the Immigration Law, foreign nationals are admitted as permanent residents when they qualify as:

According to Law 285-04, foreign nationals admitted as temporary residents are those that qualify within the following subcategories:

A foreign national is considered as non-resident, when in relation of the activities it carries out, is not intending to settle or live permanently in the country. Non-residents include tourists, being those whose its entry to the country is for the purpose of pleasure, recreation, resting or amusement, having the financial resources to do so; business people; crew members; transit passengers; temporary workers.

The DGM may cancel the permanence of foreign nationals admitted to the country by any migration category or subcategory, if those nationals have declared or falsified documents to obtain entry and permanence permits.