Dominican Republic Law 5136 declares Castilian (“or Spanish”) as the official language of the Dominican Republic, providing that it is mandatory to use this language before the Central Government entities and its decentralized institutions.

III. All document filings in Spanish

Article 2 of Law 5136 foresees that any request, claim or presentation to be made before any Central Government entities or their dependencies shall be made in writing or orally, depending on the applicable procedure, in Spanish language, or it will not be considered valid, meaning that any evidence or documents written in a language different than Spanish are often invalidated or disregarded by DR judicial Courts. 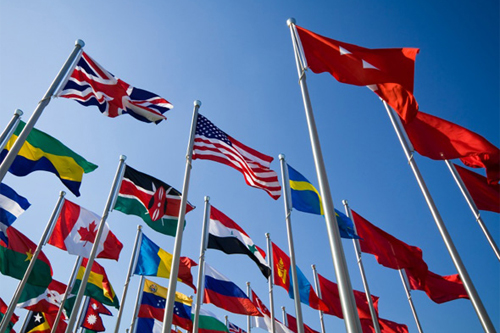 Law 5136 provides that DR legal interpreters shall translate into Spanish any documents written or issued in a language different from Spanish, to be filed before or presented to the public authorities.